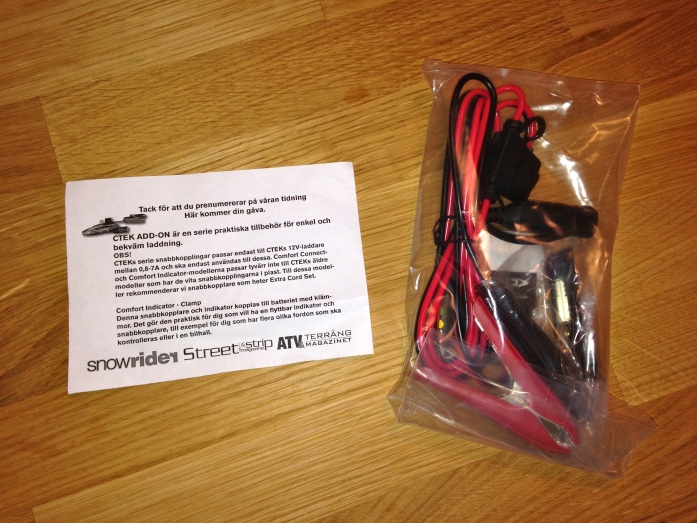 In BITTEN, werewolves are monitored by The Pack, a powerful, organized family based in the grand manor of Stonehaven, their ancestral home. In the premiere episode entitled “Summons” (Saturday, Jan. 11 at 9 p.m. ET on Space), viewers are introduced to the town of Bear Valley in upstate New York and The Pack family, to which Elena used to belong after being bitten by her boyfriend Clayton (Holt). With that one small bite, Elena was forced to live as a werewolf. Still craving the normal life she lost, Elena flees to Toronto and hides her secret from her boyfriend, Phillip (Greene). However, she is pulled back into her former world when the discovery of a mauled girl catapults an all-out war against a group of rogue Mutts (non-Pack werewolves) whose aim is to destroy The Pack.

Laura Vandervoort plays the smart, extraordinarily strong, and sexy-as-hell, Elena, a foster child who had always craved a “normal” life and thought she finally found it with her boyfriend Clayton Danvers. But the secret life he kept from her ended up changing her forever. With one small bite, all her hopes for a normal “human” future were shattered. In the ensuing three years, Elena became the tracker for The Pack – trained to hunt and find rogue Mutts who broke the highly structured rules of werewolf society.

One year ago, Elena was forced to kill a human to protect her secret, and that deed so sickened her she left The Pack and headed to Toronto to try to reclaim what was left of her human self.  She quickly built a future in the city, working as freelance photographer and diving into a steamy relationship with sexy ad exec Philip McAdams. She tries hard to suppress her werewolf side, but some things can’t be denied that easily, as Elena soon finds out.

Clayton was a feral werewolf child in the New Orleans swamps until he was found by Jeremy who raised him as a son. Now a Professor of Anthropology, Clay divides his time between his scholastic research and enforcing the Pack code, while keeping errant Mutts in line. He is the most loyal member of the Pack, sworn by life oath to Jeremy. His deep burning love for Elena may be tested through the years, but it never wavers: she is the only woman he has ever loved, and will ever love.

Jeremy is a hereditary werewolf who came by “The Alpha” status after a violent clash with his father, Malcolm. The ensuing battle divided The Pack – the members who sided with Jeremy came to make up The Pack. The remaining werewolves were cast out as Mutts. Jeremy is not a typical “mob boss” – he earns his living as a painter, and though he has no desire to kill, he enforces the Pack code with an iron fist when the occasion demands.

The cad of the bunch who is never taken too seriously, Nick’s “wolf in sheep’s clothing” approach helps him get information out of Mutts and/or humans. Nick is always quick, delivers bad news with a smile, and lives every moment to its fullest.

Living with his girlfriend Rachel, a rising culinary star, Logan has been able to keep his hairier temperament a secret from her, while managing a private psychology practice in Toronto. Logan is the only Pack member Elena has kept in touch with during her year away, and is one of the few people she trusts with the details of her new life.  Logan is on-call with The Pack, brought in whenever they need him to profile a Mutt or to aide Elena in tracking down people.

Elena’s human boyfriend, Philip, is lighting up the Toronto advertising scene with his new boutique agency, McAdams Creative Solutions. He won Elena over with his fierce drive and cerebral seduction. Philip is a steady, rock solid presence in Elena’s life, and the one thing she can trust.

20 Things You Are Wasting Money On

55 Practical Ways To Save Money Efficiently 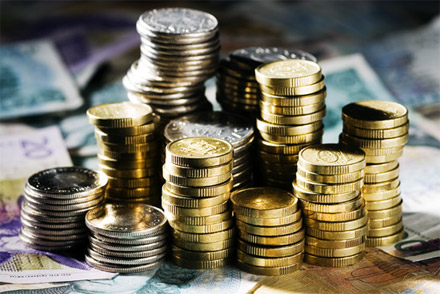 Though popping bottles and brandishing Bugattis may not be thoughtful investments, beyond sonic displays of reckless spending hip-hop can be a surprising source of sound financial advice.

Among the most fruitful verses is Hip-Hop Cash King Kendrick Lamar’s on the otherwise-unmemorable “YOLO.” Amid other recommendations, Lamar advises low risk investments, saving in a 401(k), purchasing real estate,loaning only what you can and buying rather than renting. (According to FORBES estimates, the 26-year-old Compton native pulled in around $9 million over the last 12 months.)

To coincide with the release of Forbes’ 2014 Investment Guide, here are a few tips re-imagined through hip-hop lyrics.

“Men lie, women lie, numbers don’t.” (Jay Z, “Reminder”)
Don’t rely on a partner to manage your finances. Check bank statements for yourself, and maintain at least some separate accounts from your spouse.

“Get your money right, be an international player.” (Dr. Dre, “Get Your Money Right”)
Invest internationally. Forbes’ 2014 Investment Guide recommends using ETFs to keep the cost of diversifying internationally low.

“Control what I hold and of course be the boss of myself, no-one else will bring my wealth.” (Big Daddy Kane, “A Job Ain’t Nothing But Work”)
Don’t rely solely on your financial advisor. Know how she is getting paid and whether she is earning commission, and don’t be afraid to fire your financial advisor if the relationship is not beneficial.

“Let’s toast to paid mortgages, lasting marriages.” (Talib Kweli, “Art Imitates Life.”)
Get married. A marriage bonus could earn you a tax cut. Paying down your mortgage will also free you up to invest as you would like.

“Never loan somebody what you need right back.” (Drake, “All Me”)
Don’t lend if you can’t. Be sure to report all family loans to keep peace with your relatives – and the IRS.

“Invest in your future, don’t dilute your finances, 401k, make sure it’s low risk, then get some real estate, 4.25% thirty-year mortgage.” (Kendrick Lamar, “YOLO”)
Kendrick Lamar’s verse on this track is a veritable gold mine of financial advice. Adding commercial real estate to your portfolio is a great idea, as is maxing out your 401(k) contribution: In 2014 you can contribute $17,500, or $23,000 if you’re 50-plus.

“We don’t lease we buy the whole car.” (Jay Z, “Can I Live”)
Buy, don’t rent. Though Hova’s advice pertains to automobiles, the principle can be applied to any asset. Purchasing leaves you with a valuable object to resell, rather than just money spent.

“Diversify your millions, you can live off the interest / Make every revenue stream flood, see where it took me.” (Xzibit, “Everything”)
If you aren’t an expert investor, diversification is a safe bet. Forbes’ 2014 Investment Guide recommends diversifying globally to boost your portfolio’s risk-adjusted performance.

“I’d be lying if I said I didn’t want millions / More than money saved, I wanna save children.” (Common, “The 6th Sense”)
Don’t forget to give back – investing in your community may be the most meaningful contribution you can make. Consider building a philanthropic component into your business and plan annual gifts.